Triumph or tragedy? For seventeen-year-old Nash, the summer was both.

At first, leaving his friends in Portland to live in the woods seemed like a horrible idea. Who lives without television, video games, and the internet? But, with patience and guidance from his grandfather, the beauty of nature casts its spell, and Nash flourishes like the garden under his care.

But when Nash is arrested and accused of murder, he is paralyzed by fear and doubt. Did he make the biggest mistake of his life? He must decide whether to tell the truth about what happened or say nothing and let a jury decide.

Tales of Nash is a story about the fragile bonds of family, the tragedy of loss, and the triumph of hope 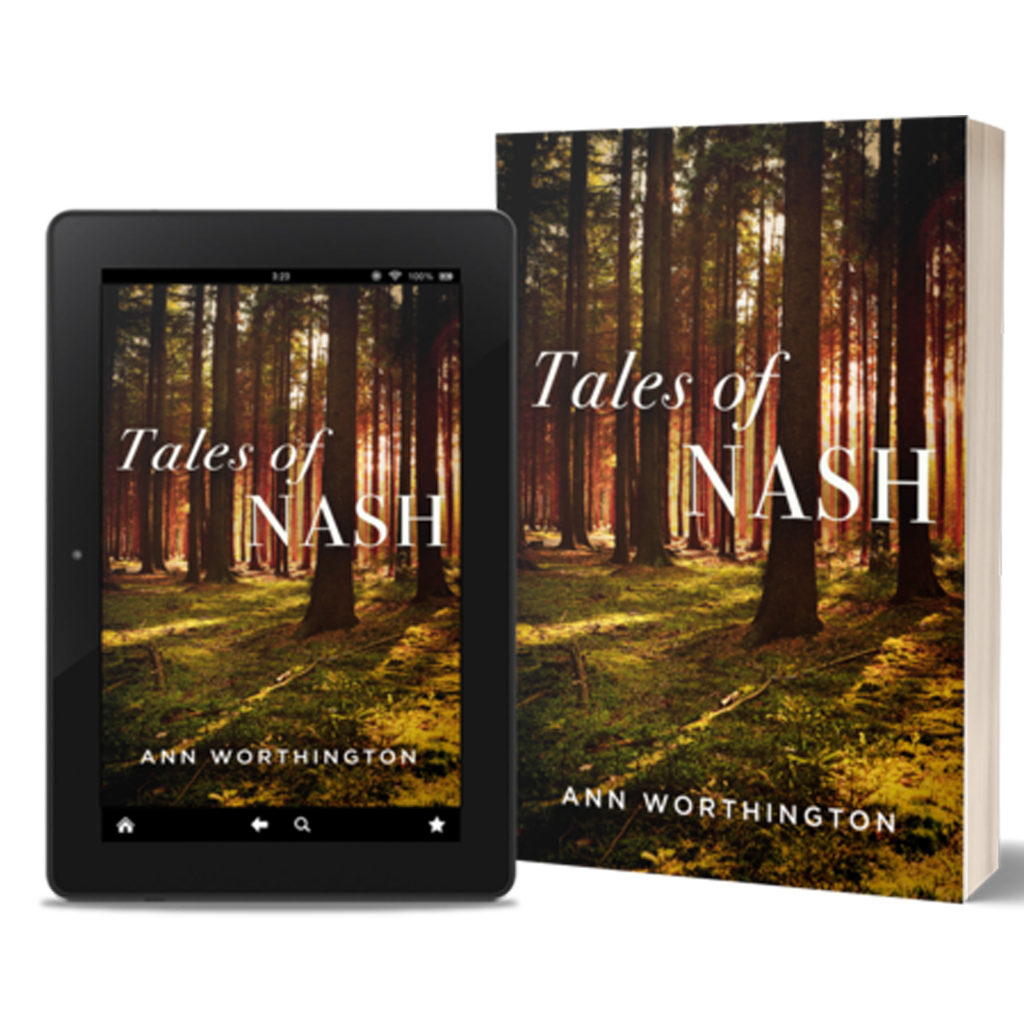 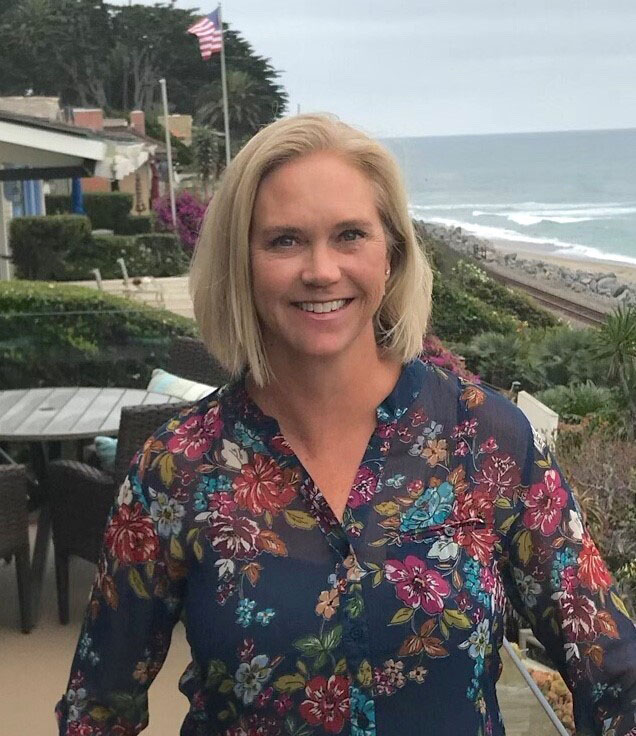 Ann Worthington was born in Madison, Wisconsin, and graduated from the University of Texas at Austin with a Bachelor of Arts degree in Psychology, and a Juris Doctor. After twenty years of practicing law and raising two children, she is exploring her creative talents.

Tales of Nash is her first novel. When she’s not reading or writing, she can be found outside, enjoying nature, traveling, and playing pickleball. 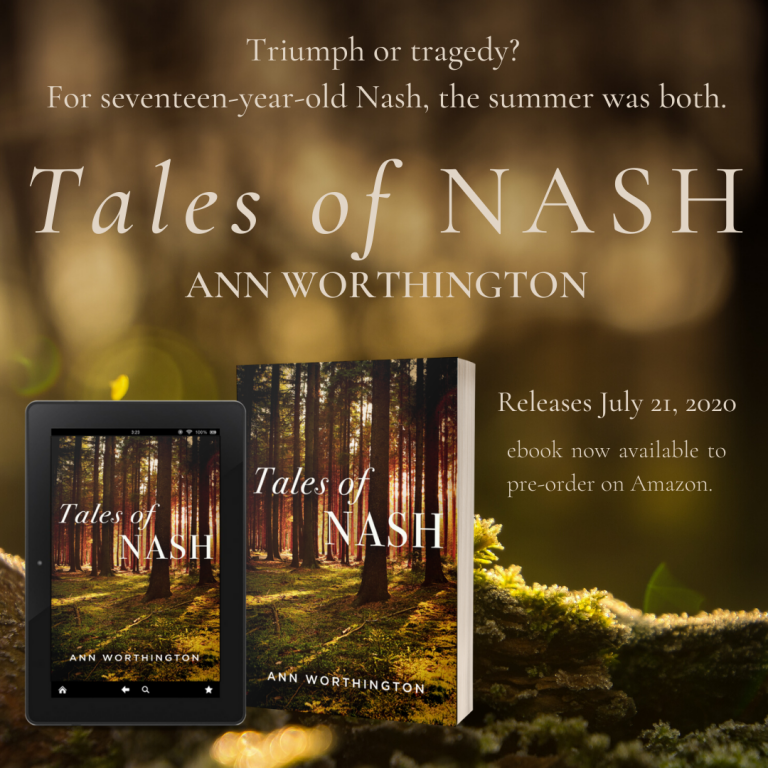